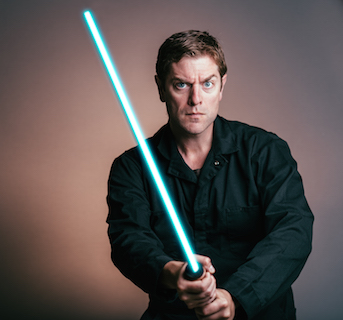 Officially endorsed by Lucasfilm, One Man Star Wars Trilogy has been performed for over a million star wars fans from London’s West End,Off Broadway, Dubai and the Sydney Opera House.

The result of Charles Ross’s “misspent youth” is the creation of this hilarious show, where Ross single-handedly plays all the characters with spot on voice impressions, sings the music, flies the ships, fights the battles, and condenses the plot of three films into one hilarious production.

Written and Performed by Charles Ross
Directed by TJ Dawe. 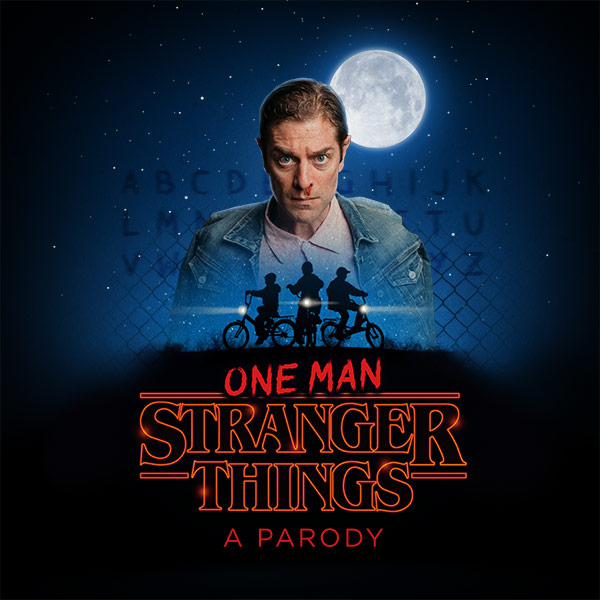 Charles Ross and TJ Dawe grew up in the ‘80s, addicted to adventure movies, and went on to co-create a series of one-man parody shows of Star Wars, Lord of the Rings, and Batman, which continue to tour the world.

The Netflix original is set in Indiana in 1983, a callback to an innocent brand of science fiction mixing the fantastic with keen observations of small-town and suburban life. When 12-year-old Will goes missing, his mother, Joyce, searches for him, and the supernatural underbelly of the town begins to churn. Although the show is a parody, it’s also a respectful homage. Ross pokes fun, but he does so with an evident fondness.

The series features scenes of kids on bicycles augmented by such ’80s classics as the Psychedelic Furs’ “The Ghost in You,” while the sky is awash in hues of purple, signifying both rampant teenage emotion and the presence of an alternate universe known as the Upside Down. On stage, Ross communicates such supernatural elements solely through imagination, switching back and forth between speaking and exaggerated body comedy, at times vocalizing sound effects.

Ross says, “These shows are essentially revisiting the 8-year-old kid that I was and that a lot of other people recognize in themselves. That’s the style of my performance: observational humor.” 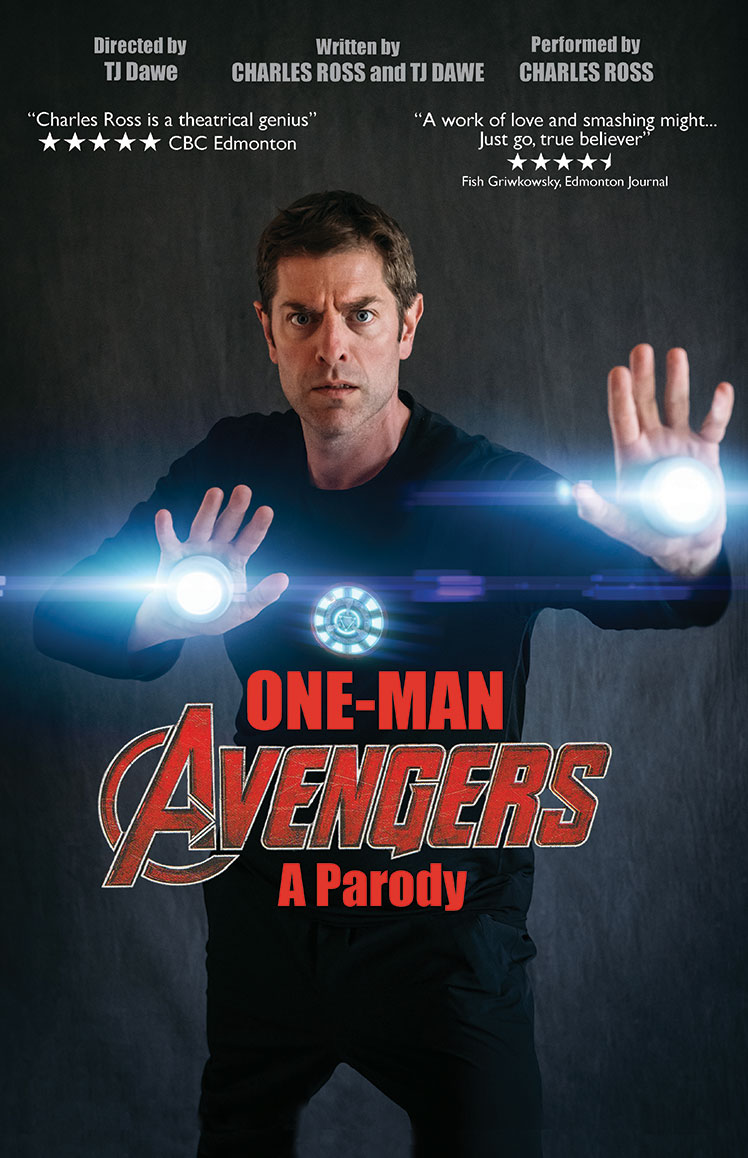 “A one-man reenactment of Star Wars is nerdier – and funnier – than you can possibly imagine!”
—SPIN

“If anyone can be described as a one-man multimedia machine, Charles Ross is it.”
—Australian Stage