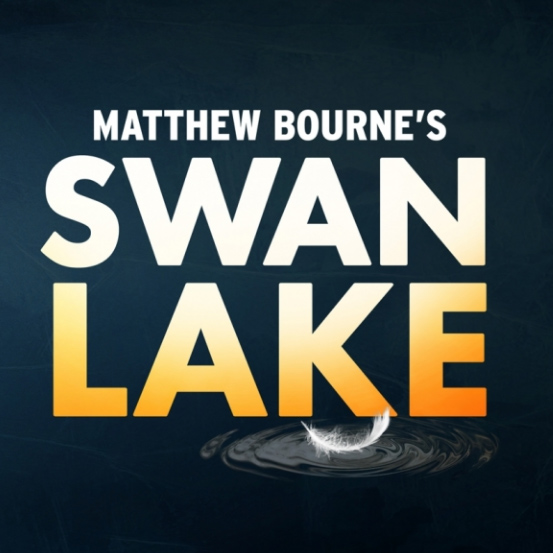 Matthew Bourne’s Swan Lake returns with a fresh look for the 21st Century.

Retaining all the iconic elements of the original production loved by millions around the world, Matthew Bourne and award-winning designers Lez Brotherson (Set & Costumes) and Paul Constable (Lighting) will create an exciting re-imagining of the classic production.

Collecting over thirty international theatre awards including an Olivier in the UK and three Tonys on Broadway, Matthew Bourne’s powerful interpretation of Tchaikovsky’s beloved tale is a passionate and contemporary Swan Lake for our times.