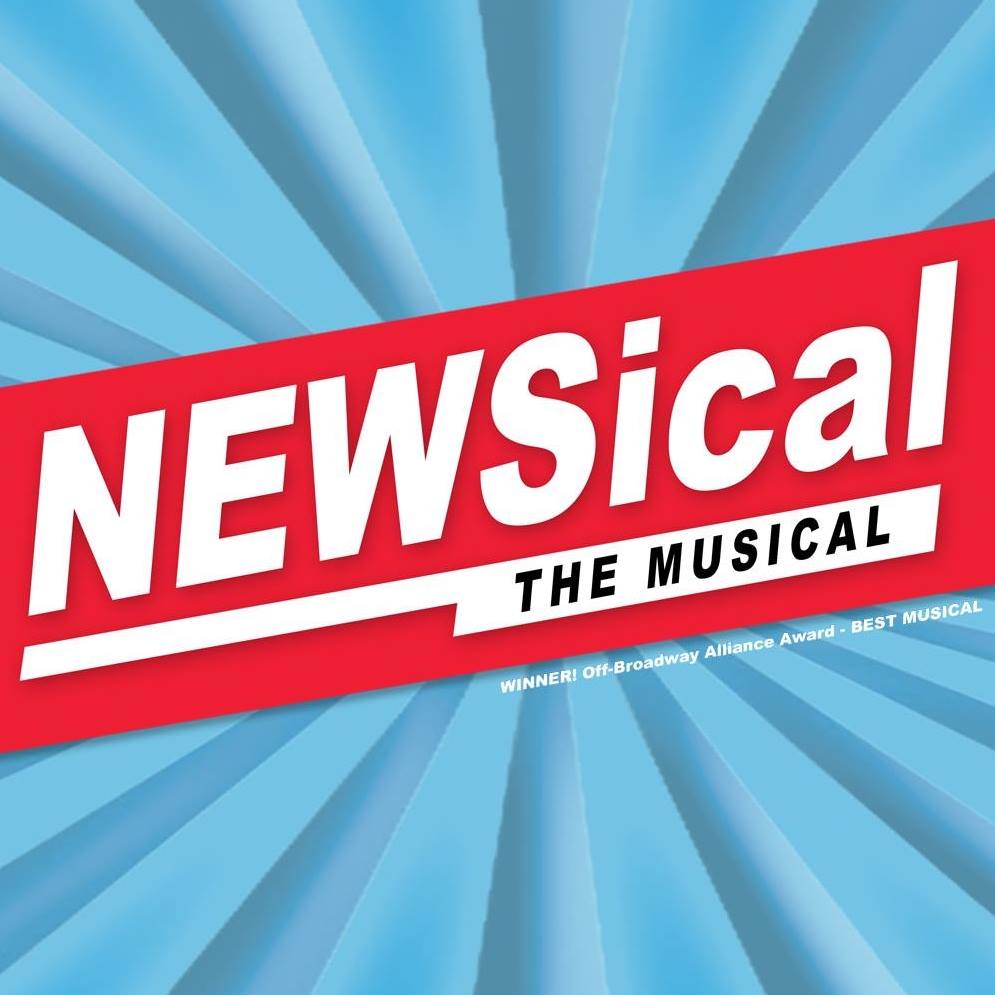 No one in the news is safe! NEWSical The Musical, winner of the 2011 Off-Broadway Alliance Award for Best Musical, is the always changing musical comedy that features all the news that’s fit to spoof. Through hilarious sketches, songs, and parodies, NEWSical tackles everything from the highest office in the land to the lowest depths of reality. See why the Daily News calls it “The Daily Show set to music!”