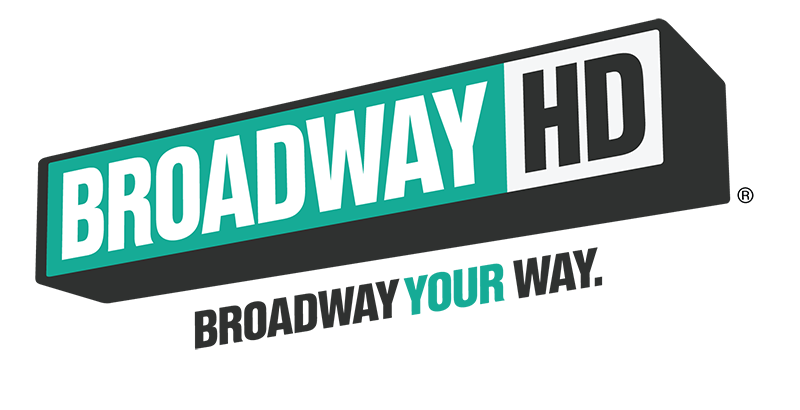 BroadwayHD, the premiere streaming service for Broadway lovers everywhere, brings the magic of the theater to audiences around the country. Our multi-camera productions capture the electricity and life of award-winning musicals and plays from Broadway and beyond. By placing our films in theaters nationwide, we continue our goal to make live theater as accessible as possible.

For the first time BroadwayHD is making available select titles form its library of feature film-quality captures for presentations on screens in theatres around the country.

Pick the time(s) and dates(s) that work best for you and your audience. The experience is customizable to fit your venue’s needs. 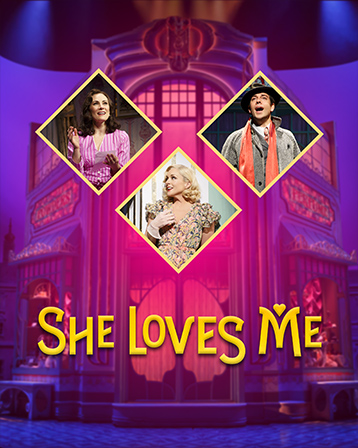 She Loves Me follows Amalia and Georg, two parfumerie clerks who aren’t quite the best of friends. Constantly bumping heads while on the job, the sparring co-workers can’t seem to find common ground. But little do they know the anonymous pen pals they have both been falling for happen to be each other! Will love continue to blossom once their identities are finally revealed? This award-winning musical revival features Tony-nominated performances from Tony Winners Laura Benanti, Gavin Creel, Jane Krakowski and Zachary Levi.

“Engaging performances, dynamic dancing and a lively orchestra make it a feel-good show…The lead performers are smashing, especially Pinkham…Bleu is a spark plug of energy, and his hoofing in ‘You’re Easy to Dance With’ and ‘Let’s Say It With Firecrackers’ are two of the musical’s dance delights.”
—Variety

Noel Coward’s Present Laughter follows Garry Essendine, a self-indulgent actor who receives a visit from a young admirer, initiating a parade of intruders and interruptions, including his ex-wife, his manager and an aspiring playwright. Starring Oscar and Tony Award Winner Kevin Kline, Emmy and Tony-nominated Kate Burton, “How I Met Your Mother” star Cobie Smulders and Tony Nominee Kristine Nielsen.

“An absolutely splendid revival…The simple act of handing America’s greatest exemplar of comic suavity a role he was born to play is half the battle…Kline is the very model of a star who lets his brilliance illuminate everyone around him…He enlivens each moment with palpable zest and impeccable style, arrogant brio shading into middle-aged insecurity with a twitch of his perfectly trimmed mustache.”
—Time Out New York

From Pulitzer Prize Winner Paula Vogel, Indecent is inspired by the true events surrounding the controversial 1923 Broadway debut of Sholem Asch’s God of Vengeance—a play seen by some as a seminal work of Jewish culture, and by others as an act of traitorous libel. The play charts the history of an incendiary drama and the path of the artists who risked their careers and lives to perform it. Starring Tony Award Winner Katrina Lenk.