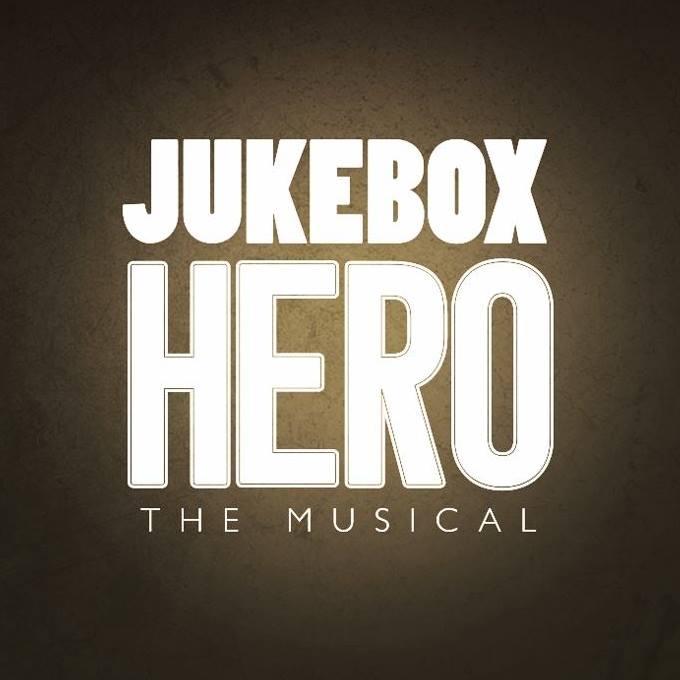 Annerin Theatricals and Foreigner bring you the world-wide debut of Jukebox Hero, the new musical.

Jukebox Hero is set in Blaydon, Pennsylvania, a rust-belt town dependent on one main industry. The story starts with the closure of its biggest factory and the plight of its now unemployed workforce. The town seeks the help of Blaydon’s most famous son, music superstar Ryan, but returning to Blaydon doesn’t just mean revisiting a town where he’s become a stranger, it means confronting the ghosts of his past.

Written by Dick Clement & Ian La Frenais, writers of Across The Universe, The Commitments, The Tracey Ullman Show and more. Featuring all of Foreigner’s 16 top 30 hits including: I Want To Know What Love Is, Cold As Ice, Waiting For A Girl Like You, Hot Blooded, Urgent, Double Vision, Feels Like The First Time, Head Games, and their number one most played anthem, Jukebox Hero!