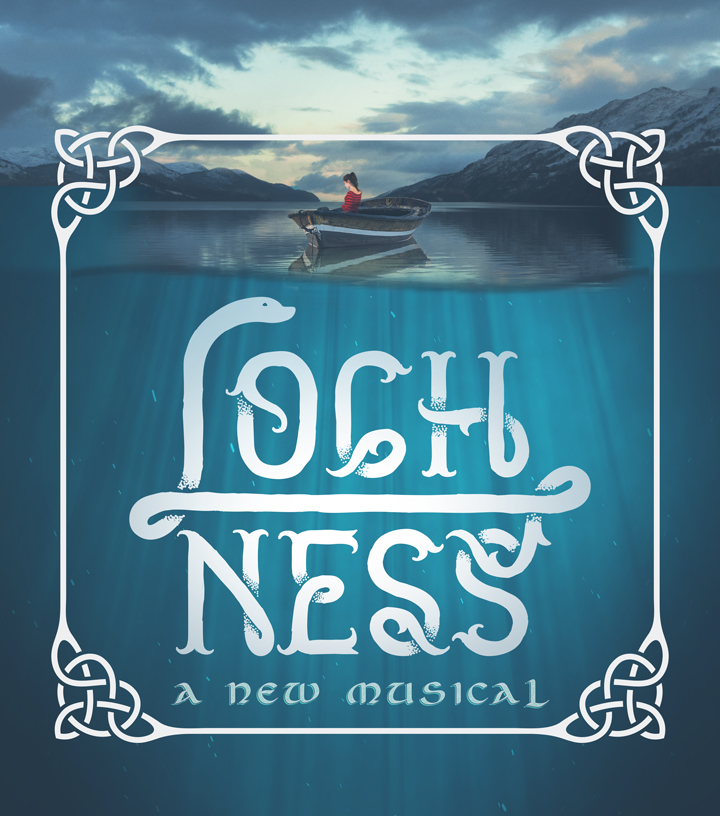 Twelve-year-old Haley Westerbrook’s mother has been in a plane crash over the North Sea. The plane is never found, so Haley thinks her mother is still alive, waiting to be rescued. After time passes, Haley’s marine researcher father takes a job in Loch Ness – hoping the search for the famed mythical creature will bring him and Haley closer together. Haley tries to escape Loch Ness to find her mother in the North Sea. On the way she runs into the lair of the mythical Loch Ness Monster (a mixture of puppetry and large scale Pilobulus style body movement) – a creature with a past as tragic and filled with uncertainty as Haley’s. The two decide to team up to escape Loch Ness together and embark on an adventure where they learn to grapple with grief, uncertainty, and how to move forward with the future without letting go of the past.

“A visionary and artistic masterpiece.Loch Ness, A New Musical features spellbinding performances, breathtaking artistry, and moving music under the superb direction of Marshall Pailet. The beauty, the detail, and unique presentation makes this like no other musical; it is truly something special.”
—BroadwayWorld

“Loch Ness” has the lush, immersive feel of a Broadway show… All the stops have been pulled out to bring “Loch Ness” to life, and the efforts of the production team are breathtaking. A magical, mythic adventure with laugh-out-loud moments and a tender, G-rated heart. A family friendly charmer with singable songs, lovable characters, and a coming-of-age heroine who is a marvelous and empowered role model.”
—Syracuse.com