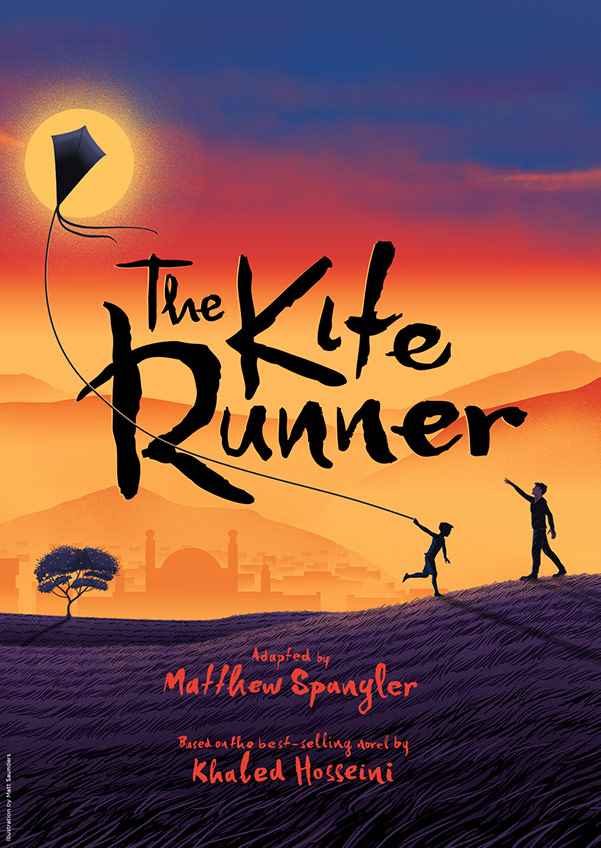 Now on Broadway
through October 30!

“There is a way to be good again”

Based on Khaled Hosseini’s international bestselling novel (38 million copies), this haunting tale of friendship which spans cultures and continents, follows one man’s journey to confront his past and find redemption.

Afghanistan is a divided country on the verge of war and two childhood friends are about to be torn apart. It’s a beautiful afternoon in Kabul and the skies are full of the excitement and joy of a kite flying tournament. But neither Hassan nor Amir can foresee the terrible incident which will shatter their lives forever.

“THE KITE RUNNER SOARS!’
—The Independent